As a pizza loving New Yorker, I can get behind this. With a nod to their playoff opponent in Brooklyn, here is New York style pizza made into an Atlanta Hawks logo:

I’m glad this was made from the classic Hawks logo. Who can make a pizza out of this: 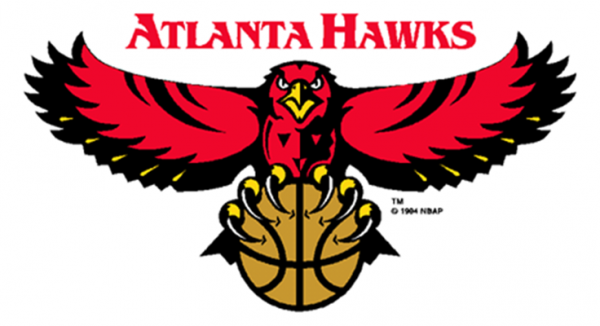 Scary. Claws. And too much pepperoni would have to be involved to put that logo on a pizza. And did I mention claws? 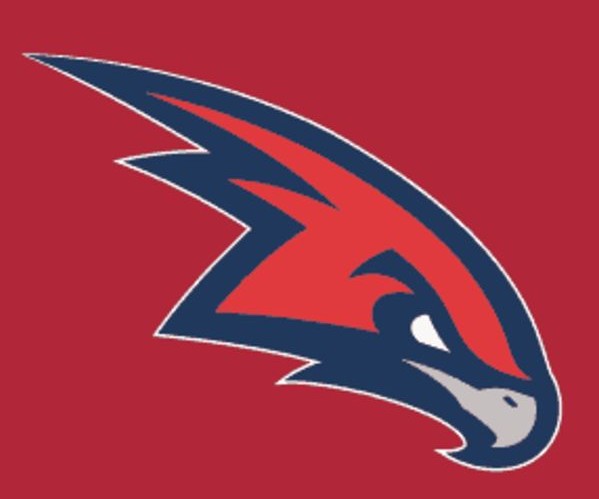 This would definitely involve anchovies. And that’s a deal breaker for me.

Pizza photo by Tim Boyle/Getty Images. Hawks pizza twitter photos by @bertbrantley, who told me I could only use his photos if they won. They indeed won Game 2 96-91.